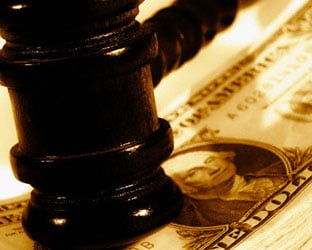 KWBY-FM Ranger TX is following a convoluted path to the portfolio of High Plains Radio Network. The station is ultimately being sold by Marion Cole’s Mandatory Broadcasting Inc.

Marion Cole is the Executrix for the estate of the late Grover Cleveland Cole III.

Before selling the station, Cole wound up in the District Court of Erath County TX, where she won full control of the station from former shareholder John Hollinger. That event took place 9/5/12.

By 9/27/12, High Plains had supplied Cole with a promissory note struck to cover the full amount of the station’s sale price: $163K. High Plains has been operating the station in an LMA and just filed an application to formally acquire it from Mandatory Broadcasting.

High Plains is headed by Monte and Gentry Spearman.