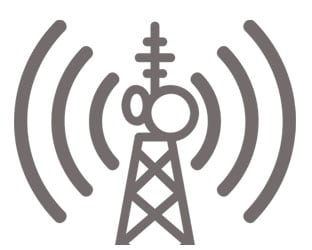 Vic Michael has appeared in RBR+TVBR’s TRANSACTIONS TODAY numerous times over the last several weeks, as the owner of radio stations in Hawaii and FM translators across the western U.S. has been actively engaged in several deals.

Now, he’s agreed to the sale of a pair of translators in the Rocky Mountain State, while putting his seal of approval on an asset exchange.