Attending the SVG Summit in New York, which concludes Tuesday (12/17)?

Be sure to swing by tabletop 2, where The Telos Alliance is showing off its line of audio solutions to the sports broadcast market.

IP Intercom
The Telos Infinity IP Intercom offers full AES67 and SMPTE ST 2110-30 support, Infinity allows production to be managed from anywhere, not just onsite in an OB truck. Because it’s matrix-free, you can add hardware and software devices without worrying that you might exceed the number of ports on a matrix. File-Based Audio Automation
With thousands of hours of sports clips, you need a robust file-based solution to deliver your content and match the quality of your on-air production. Minnetonka Audio AudioTools Server automates the most sophisticated audio tasks and offers a variety of processing options for cable, satellite, terrestrial and IPTV, radio, and post production. As a software platform running on commodity hardware, including VM or cloud, AudioTools Server is flexible and customizable, allowing for new workflows as requirements change.
. 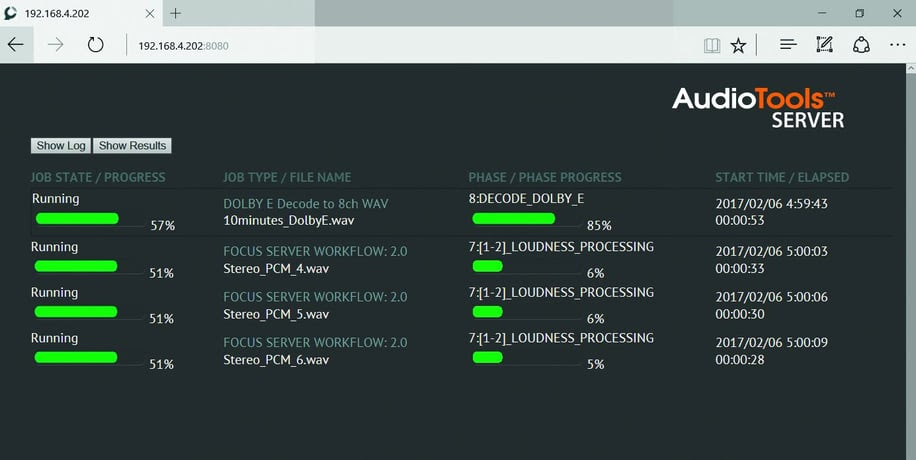 Next-Gen Audio Encoding and Decoding
No type of production will make use of Next-Generation Audio like sporting events, with exciting new features like immersive audio, personalization, and dialog enhancement. Trust Linear Acoustic to bring Next-Gen Audio to life. The LA-5300 Broadcast Audio Processor has everything you need to get on air quickly with ATSC 3.0, while the LA-5291 Professional Audio Encoder delivers an amazing Dolby Atmos® experience where Dolby AC-4 is not required.

AoIP Endpoints
As sporting venues embrace the move to an IP infrastructure, you’ll need to convert a legacy signal into something usable on the network. Telos Alliance xNodes help form the backbone of a distributed and decentralized Audio over IP routing system.

Upmixing
Every viewer wants the game to be as real in their living room as it is in the stadium. Use upmixing to get an immersive audio service on the air quickly while you’re planning out and implementing a true immersive audio workflow. UPMAX ISC Immersive Soundfield Controller upmixes from stereo or surround to immersive audio, giving audiences a consistent soundfield for a better audio experience.

Audio Mixing (Hardware & Software)
Telos Alliance Axia AoIP mixing consoles may well be the best-kept secret in TV sound, as television begins to wake up to AoIP and the benefits of interoperable systems that feature AES67, part of the SMPTE ST 2110 Media over IP standard. 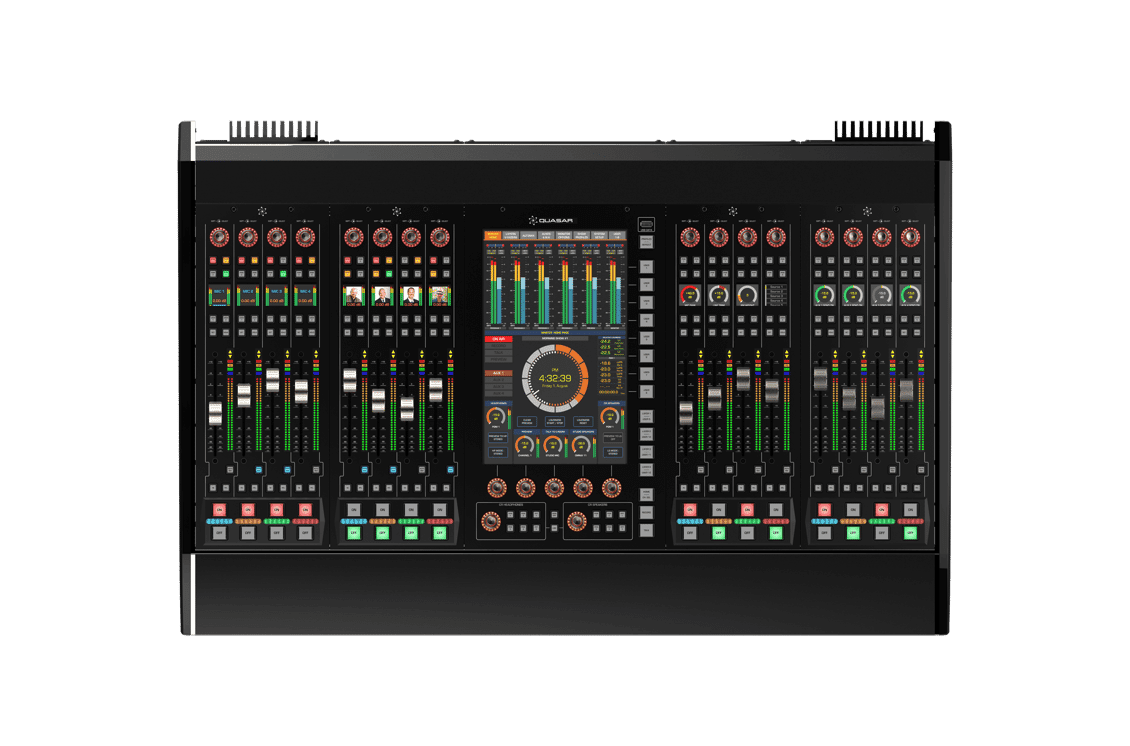