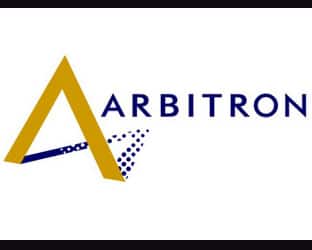 The Federal Election Commission estimates total political ad spending will reach $8 billion dollars in 2012, with 50% of that amount spent on radio and TV. With the 2012 primaries well underway, political hopefuls are looking for ways to reach voters. Arbitron has the results of a new study looking at the effectiveness of all radio formats in reaching specific voting groups.  Radio, with its various formats, is an extremely effective medium to reach voters with specific political affiliations.

Arbitron conducted the study by tapping in to its sister company, Scarborough Research’s, Scarborough USA+ database, which features a statistical representation of the entire country, including the areas that are not in Scarborough markets.  The study, conducted from Fall 2010 to Fall 2011 with 208,274 respondents Adults aged 18+, looked at party identification, voter registration status and how frequently the respondent votes.

AC, the format with the most listeners nationwide per week according to Scarborough, attracts slightly more democrats than republicans, 39% democrat and 34% republican respectively.

All Urban and Spanish-language radio formats attract a decidedly higher number of democrats versus republicans.  Gospel and Urban AC have the highest democratic listener base, with 64% and 61%, respectively.