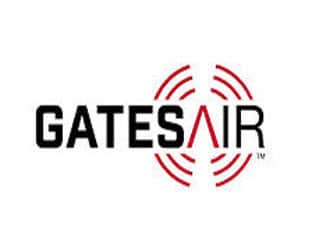 Two TV stations in the Bayou State have upgraded their digital TV transmitters.

The stations’ owner, KTBS LLC, elected to go with GatesAir to handle the job.

The transmitters are built upon GatesAir’s PowerSmart Plus architecture, a next-generation “green transmission technology” designed to reduce energy consumption and power bills.

Dale Cassidy, Chief Engineer for KTBS and KPXJ, says his stations selected the transmitter “for its ultra-high energy efficiency, reliability and ease of operation, and its low total cost of ownership. In terms of energy consumption, we anticipate long-term cost savings from these new solid-state transmitters.”

Cassidy also singled out GatesAir’s transmitters for being manufactured in the U.S. “It makes accessing service, support and training much easier,” he says.

KTBS began searching for a new DTV transmitter when its 15-year-old legacy tube transmitter from another supplier began to fail, and replacement parts became hard to find.

Cassidy comments, “Since installing the transmitters in June, we’ve been monitoring their signal-to-noise and error vector measurement [EVM] values. These levels have been exceptional.”

He eventually plans to upgrade to newer Maxiva XTE exciters.

“We’re well-positioned for any changes related to the spectrum repack and ATSC 3.0, including the ability to add many new channels,” Cassidy says.