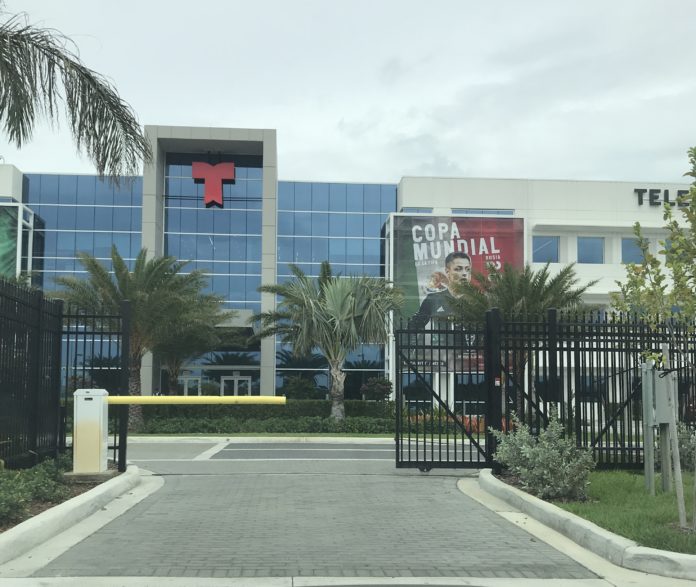 Telemundo and Quibi have partnered up once again on delivery of “snackable content” to millennials and Gen Z Latinos who desire short-form visual media in English.

This partnership builds on the previously announced agreement between Telemundo and Quibi with the show “Natural Born Narcos,” a prequel to Telemundo’s  “El Señor de los Cielos.”

The two daily news programs will be produced at Telemundo Center, in the far west of Miami.

What can viewers expect?

According to NBCUniversal Telemundo Enterprises, more than two-thirds of Hispanics are under the age of 34 and consume more mobile video and take in news and content more quickly and efficiently than any other ethnic or racial group in the U.S. Additionally, amongst streamers, Hispanics stream 25% more on mobile devices than the general market.

“Telemundo’s partnership with Quibi is a great example of our company’s commitment to continue innovating and providing multi-platform news content to our growing audience at a time when they need it most,” said Cesar Conde, Chairman NBCUniversal Telemundo Enterprises and NBCUniversal International Group. “Our viewers are young, bilingual, and ambicultural – 50,000 Hispanics in the U.S. are turning 18 every month. We’re thrilled to be working with Jeffrey and the entire team at Quibi, an innovative company that understands and recognizes the power of our audience.”

Quibi is founded by Jeffrey Katzenberg. He said, “At Quibi, our goal is to create content that reflects the diverse generation of millennials who are redefining culture and consuming media in entirely new ways. We are excited about our groundbreaking partnership with Telemundo to create a new format for news to reach a growing bilingual and bicultural audience.”