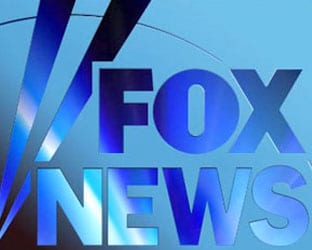 “I am thrilled to continue working with FOX News Channel for the next five years,” he said. “It has been my home away from home for almost a quarter century. Suzanne Scott, Jay Wallace, and the Murdoch’s have been terrific leaders and bosses. I look forward to working closely with my incredibly talented team to cover the Important stories of our time in the fair and honest way our viewers expect.”

Baier first joined the network in 1998 as its inaugural reporter in the Atlanta bureau.  Throughout the 2020 cycle, Baier co-anchored the network’s special coverage of the presidential debates as well as the Democratic and Republican National Conventions. He also co-moderated a series of presidential election town halls with then-candidates Sen. Bernie Sanders, Sen. Amy Klobuchar as well as former Secretary of Housing and Urban Development Julian Castro, former Mayor Michael Bloomberg and former President Donald Trump.