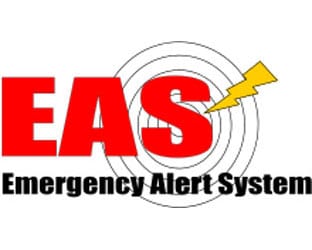 Alabama has re-scheduled its EAS test for March 10.

The 10 a.m. test will include the National Periodic Test code.

We had reported state emergency personnel decided to skip the Feb. 24th test because of storms; FEMA tries to avoid having a test interfere with actual EAS alerts.

The Alabama Broadcasters Association says while a large number of stations have reported they’re ready for the test, others are not. ABA tells members: “In order for the State EAS Committee and FEMA to judge the success of the NPT, we request that you send an email following the test, indicating if you received and relayed the test properly and if you had any problems.”

The purpose of the exercise is to find and correct any distribution problems before the next national EAS test, now slated for Sept. 28.