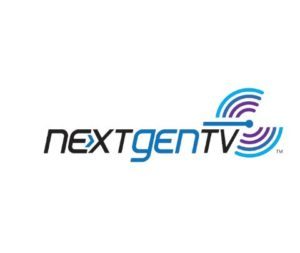 Another chapter in the rollout of next-generation TV service is being written in the collaborative Phoenix Model Market, with the launch of ATSC 3.0 signals from KASW-TV— The CW affiliate in The Valley of the Sun.

KASW-TV, owned by The E.W. Scripps Company, will host the NEXTGEN TV signal of FOX affiliate KSAZ-10 as part of the initial launch.

“The addition of a second transmission facility provides a robust test platform with the power of two transmitters for signal testing by consumer receiver and transmission equipment manufacturers,” said Anne Schelle, managing director of Pearl TV, which is coordinating the Phoenix Model Market.

“The Phoenix Model Market continues to lead the industry in the development of the essential next-gen TV service as well as the testing of new automotive services,” she said.

“Scripps is pleased to partner with the stations in the Phoenix market to continue to advance next-generation TV service offerings for our viewers and advertisers,” added Brian Lawlor, president of Local Media for Scripps. “Our focus is on delivering local content that informs and entertains our audiences, and these technological advancements will move the entire industry forward.”

Richard Friedel, Executive VP of Engineering for FOX Television Stations, added, “This second station in Phoenix shows the keen interest in the broadcast community to explore the exciting growth and capabilities of NextGen TV. The Phoenix Model Market participates will make use of this second station to expand our business development efforts.“

More than 60 U.S. markets have been targeted as the first areas where next-gen TV service will launch, with the ATSC now tracking market deployments of the new broadcasts. Once service is launched in those markets, next-gen TV powered by ATSC 3.0 will reach more than three-quarters of the nation’s population.