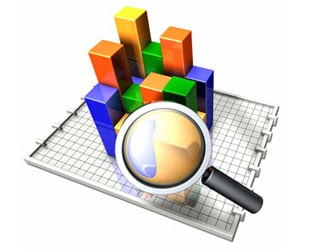 The message was decidedly mixed when it came to station trading during the week of November 17-21, based on transactions accepted for filing by the FCC.

In all, five radio deals and one television deal topped the million dollar threshold, which ain’t bad these days. But two of the radio deals were strictly debt forgiveness, and the biggest sale of all of them came home at a price less than one third of what it commanded the last time it was sold.