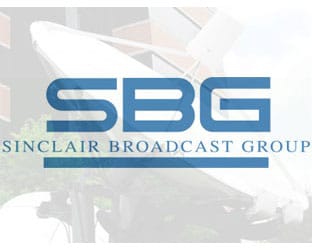 Happy New Year: You have a new role, here!

That’s the message a host of executives at Sinclair Broadcast Group received on Veterans’ Day from the Baltimore-based company.

The announced changes are part of our broader plan to better align the organization in a changing media landscape and focus our resources and management teams in critical competitive and growth areas,” said Chris Ripley, who was recently named President & CEO.  “Each person brings strategic strength to their respective area, and we are confident in their ability to help us navigate and drive the business as we head into these transformative years.”

No further comment was made on why the changes were made.

Prior to that, Marks served as General Manager for Sinclair’s flagship station, Fox affiliate WBFF-45 in Baltimore, from 1991 to 1994. From 1986 until joining WBFF in 1991, Marks served as GSM at WTTE-TV in Columbus, Ohio. Before that, he was NSM for Fox WFLX-29 in West Palm Beach, Florida.