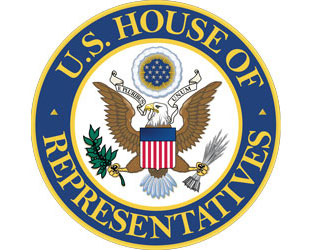 Are large FCC fines really a deterrent to pirates or other scofflaws?

GOP leaders on the House Energy and Commerce Committee want to find out.

They’ve asked the Government Accountability Office to follow-up to a 2008 GAO study that recommended the agency develop a broader strategy to ensure the fines it levies are appropriate and working.

In a letter signed by committee Chairman Fred Upton (R-Mich.), Rep. Greg Walden (R-Ore.) and Rep. Bob Latta (R-Ohio), lawmakers note that enforcement action on robocalling and pirates has dropped “significantly” in recent years and speculate that the agency’s lack of a comprehensive strategy may be part of that, reports The Hill.

New Enforcement Bureau Chief Travis LeBlanc said at the spring NAB the commission was getting tough on lawbreakers, and higher fines are part of that as he also explained why the commission intended to downsize its Enforcement Bureau field offices. After lobbying from NAB, the SBE, Congress and associations representing various communications personnel, a compromise was reached over the summer to retain 15 out of 24 field offices, rather than closing 16 offices as originally planned.