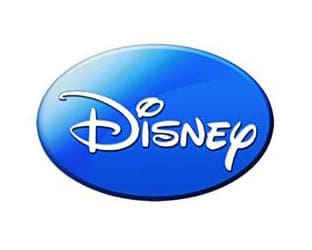 Disney expects to begin layoffs at its studio and consumer product divisions within the next two weeks, according to a Reuters story, in the latest cost-reduction step to emerge from a company-wide review.

The studio job cuts will center on the marketing and home video units and include a small number from the animation wing, said the story.

It is unknown how many jobs will be lost at either division. Staff reductions at the consumer products unit will largely result from attrition.

On 4/3, Disney began layoffs at the 30-year-old LucasArts games studio it inherited with the acquisition of George Lucas’ film company last year, as it focuses on licensing its “Star Wars” brand externally.

Disney, headquartered in Burbank, started an internal cost-cutting review late last year to identify cutbacks in jobs it no longer needs because of improvements in technology. It is also looking at redundant operations that could be eliminated following a string of major acquisitions over the past few years, a source told Reuters.

Disney cut about 200 people at its Disney Interactive video game last year, as the company moved away from console games to focus on online and mobile entertainment. An additional 100 staffers have been laid off in two cuts since.

The company also made cuts at the publishing unit last year when Disney moved its operations to Burbank from New York as part of a restructuring of its consumer products unit.