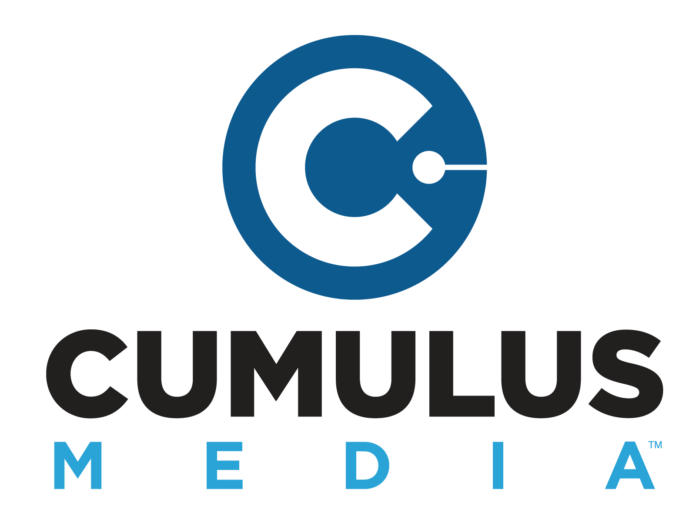 Here’s a happy headline from Wall Street to start out a week full of second quarter 2018 earnings reports: Cumulus Media stock is on its way to the unprecedented price of $20.

By contrast, Entercom shares were down to $7.05, while debtor-in-possession iHeartMedia‘s shares were up 2% — to 52 cents.

That’s great news, as CMLS hit $26 on the NasdaqGM exchange at a brief moment following its grand return to the market, but has bounced around since.

Could The Wall Street Journal be on to something? The newspaper reported Friday that a revised restructuring plan and disclosure statement is to be filed this week.

Entercom, meanwhile, received no Wall Street bump from its sale of eight radio stations to Bonneville International Corp. for $141 million.