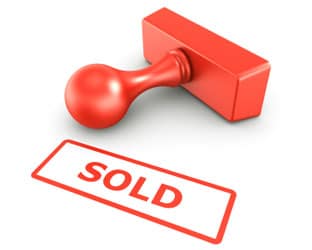 The former Amaturo Radio Group under Joseph Amaturo last operated in Santa Rosa CA in the year 2000. Now a new company under the leadership of Lawrence Amaturo is coming back with a deal for the stations sold by the old group plus one extra bonus FM.

Maverick is on a selling spree – it just filed to sell its stations in the Lima OH market.

According to the local Press-Democrat newspaper, the price for the Sonoma acquisition will be $4.5M.

We dug out our old 2001 RBR Source Guide and Directory and noted that four of the stations – all but what is now KMHX – were sold to Emerald City Radio Partners for $25M in deal first reported in the old weekly print edition of RBR on 4/22/00.

Lawrence Amaturo said, “I’m thrilled to return to a business that I enjoy so much; particularly because it’s in a community that I love and one that I feel I know so well. Gary Rozynek and his team have done a superb job with this five station cluster; the very best in our market. I firmly believe the time is right to dive back in to serve our Sonoma County clients and listeners.”

Sonoma and Amaturo were represented by Media Venture Partners in the deal. CEA Capital Advisors was working for Maverick.